This is near Ruidoso (in historic Lincoln County) and where Grumpy (a veteran) plans to be buried.  The cemetery (associated Merchant Marine and Military) is the site of construction of a new state veterens cemetery (joint project between the VA and the state of NM). Prior to this the closest national cemetery was in Silver City (nearly 250 miles away). This site will have an assembly area, a commital shelter, a columbaria and crypts as well as in-ground grave sites. An interesting and beautiful place in the Capitan Mountains with the Sacramento Mountains and the beautiful Sierra Blanco in the distance.  The Rio Bonito allowed Native Americans to live in the area followed by Spanish and Mexicans long before the US sent soldiers to establish the fort in 1855 to protect settlers from the Apaches who claimed the area. It is apparently rich in archeological findings. The fort was site of the first TB hospital in NM and a German internment camp during WWII. 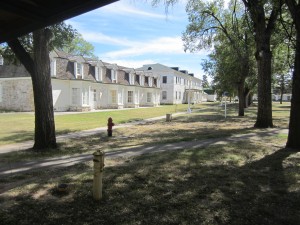 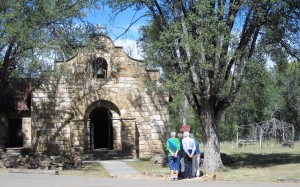 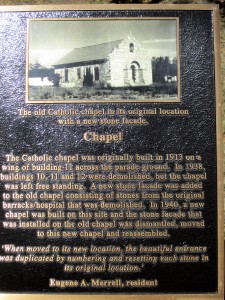