After getting out of the army at the end of WWII, Bob’s dad, Grumpy, went to the University of Texas to study geology. His younger brother, Bill, had been too young to serve so he was a couple of years ahead of Grumpy in college.  He told Grumpy that in the boom and bust cycles in the oil business, geologists were the first to get laid off. So Grumpy decided to become a petroleum engineer. However, there is a certain amount of geology in that study. Plus, I guess he just had a natural interest and is usually good for some education about geologic formations when we travel. So, here it is, Grumpy, from Shoshone, CA near Death Valley (probably this won’t be of much interest to most folks – it was Greek to me): 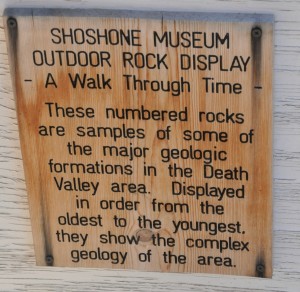 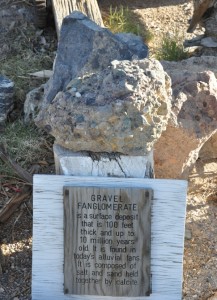 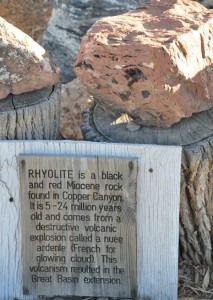 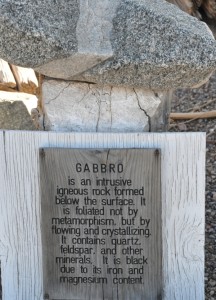 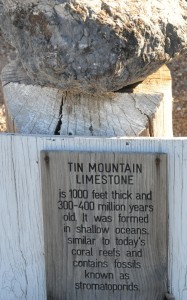 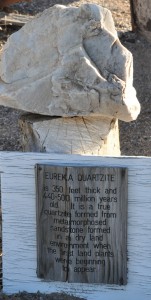 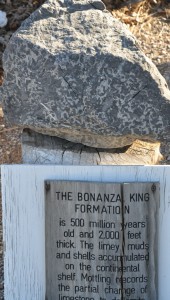 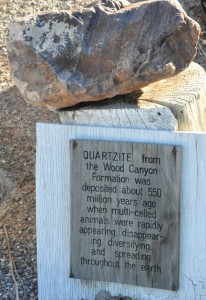 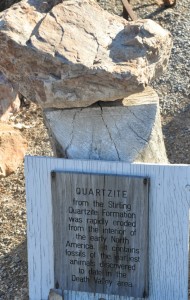 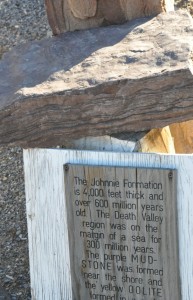 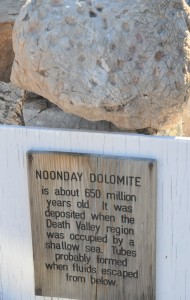 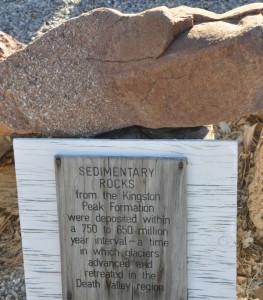 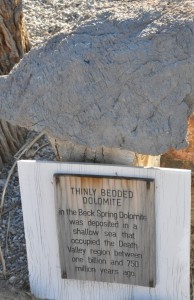 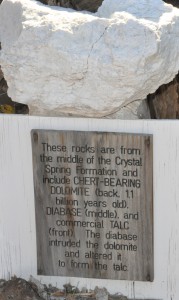 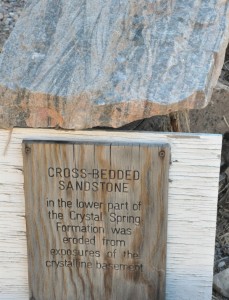 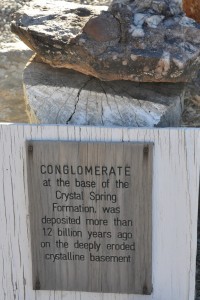 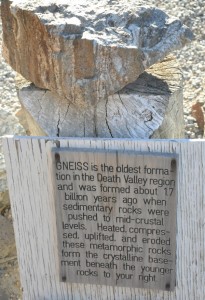