“Columbus is a village about three miles north of the Mexican border. It is considered a place of historical interest, as the scene of the attack in 1916 by Mexican revolutionary leader Francisco “Poncho” Villa, that caused America to send 10,000 troops there in the Punitive Mexican Expedition.”  As a result there are two museums here mostly about this event.  Two things make it more than just another foray by some Mexicans into the US.  One is that President Woodrow Wilson sent General John Pershing to pursue the raiders deep into Mexico and second is the use of cars, trucks and airplanes.  It took a lot of mules and other animals to follow the troops and provide fuel for these new additions to the army. 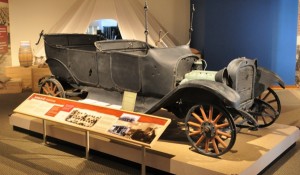 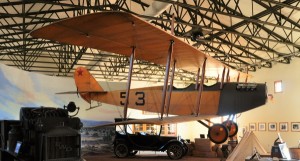 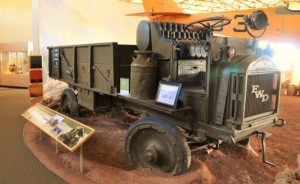 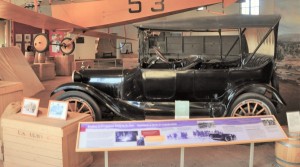 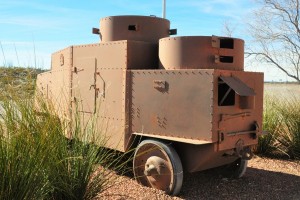 This is a picture of a bank vault and an old hotel.  There is not a lot in this little town but there is a nice state park with RV parking. Apparently, there are quite a few folks who come here for dental work and other things in Mexico. 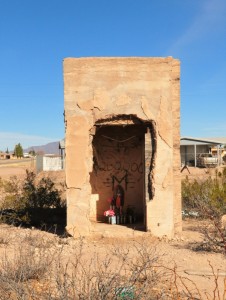 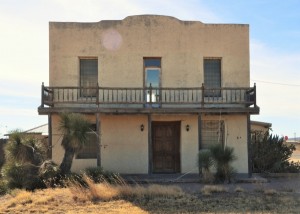 This is one of the museums in the old train depot. The trains also put Columbus on the map at one time. It is an interesting history. If you want to know a little more, click here. 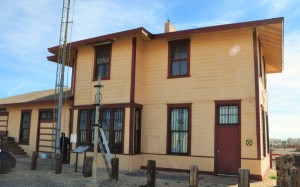